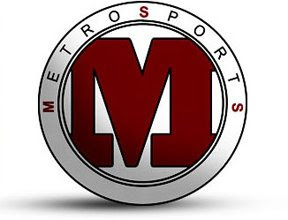 KC Metro Sports released their annual pre-season Top 25 earlier in the week. Here is how they ranked the top 25 teams in the area. Sunflower League teams are in bold, with the byline that Metro Sports included underneath each team.

My thoughts:
I don't really disagree too much with these rankings, and besides, like all pre-season rankings they are purely based on returning players and the previous seasons. It's good to see four Sunflower League teams making this list, although that number has been much higher in previous years.
2009 is playing out (at least on paper) to be a top heavy year. You have Olathe North, Free State, and SM West returning very talented squads--and all three of those teams have a strong pedigree to work with. Meanwhile, Lawrence, SM Northwest, and Olathe East have alot of question marks surrounding them for 2009, but they are good enough programs that they most likely will be successfull this upcoming year. And then there are the other six teams in the league who don't show a ton of promise, but could always surprise.
Back to the Metro Sports...I love the whole premise of the Time Warner Kansas City channel. In all honesty, Metro Sports has done more to promote high school sports in Kansas City then well...everyone. The Metro Sports HyVee High School Game of the Week is something thousands upon thousands of high school football players, families, and fans have looked forward to on a regular basis every fall Friday night for years.
Posted by Eli Underwood at 10:08 PM